Professor of Social Sciences (Urban Studies)
Professor Chua Beng Huat, who was born in Singapore,is concurrently Professor of Social Sciences (Urban Studies) at Yale-NUSCollege and Professor, Department of Sociology at the National University of Singapore (NUS) since 2015. He has a Bachelor of Science degree in Chemistry and Biology from a small liberal arts college, Acadia University in Nova Scotia, Canada. Realising he was a misfit in the laboratories, he switched to Sociology, receiving a Master of Arts and Doctor of Philosophy (PhD) in Sociology from York University in Toronto, Ontario, Canada.

His first job as Assistant Professor was at another liberal arts college, Trent University in Peterborough, Ontario, where he stayed as Associate Professor until his return to Singapore in 1984 to takeup employment as Director, Social Research Unit at the Housing and Development Board.  He subsequently joined the Department of Sociology at NUS from 1985.

Prof Chua’s research areas include political economy of Singapore, urban and housing policies, East Asian comparative politics, pop, media and consumer cultures. He has published extensively in all these areas, with single-authored and edited books and journal papers. Among his publications are Life is Not Complete Without Shopping (for Singaporeans), Structure, Audience and Soft Power in East Asian Pop Culture and, Liberalism Disavowed: Communitarianism and State Capitalism in Singapore. He is the founding Co-executive Editor of the Inter-Asia Cultural Studies journal, now in its 20th year.

Beyond his contributions in academic institutions, Prof Chua also wrote weekly commentaries on Singapore politics and society for the Sunday Times in the mid-1980s. 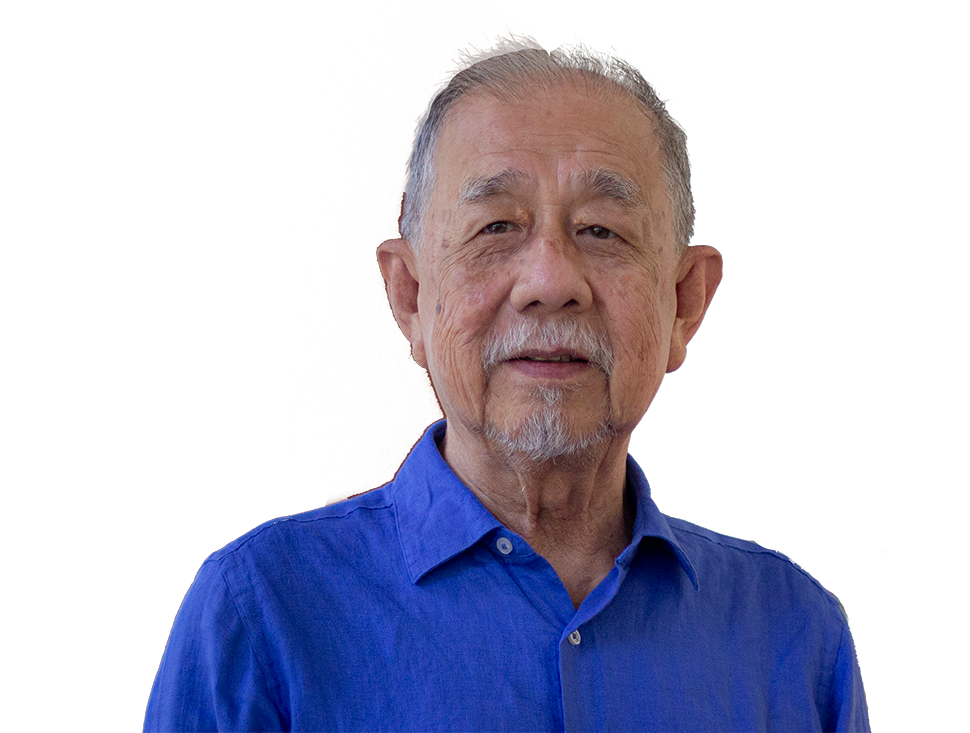 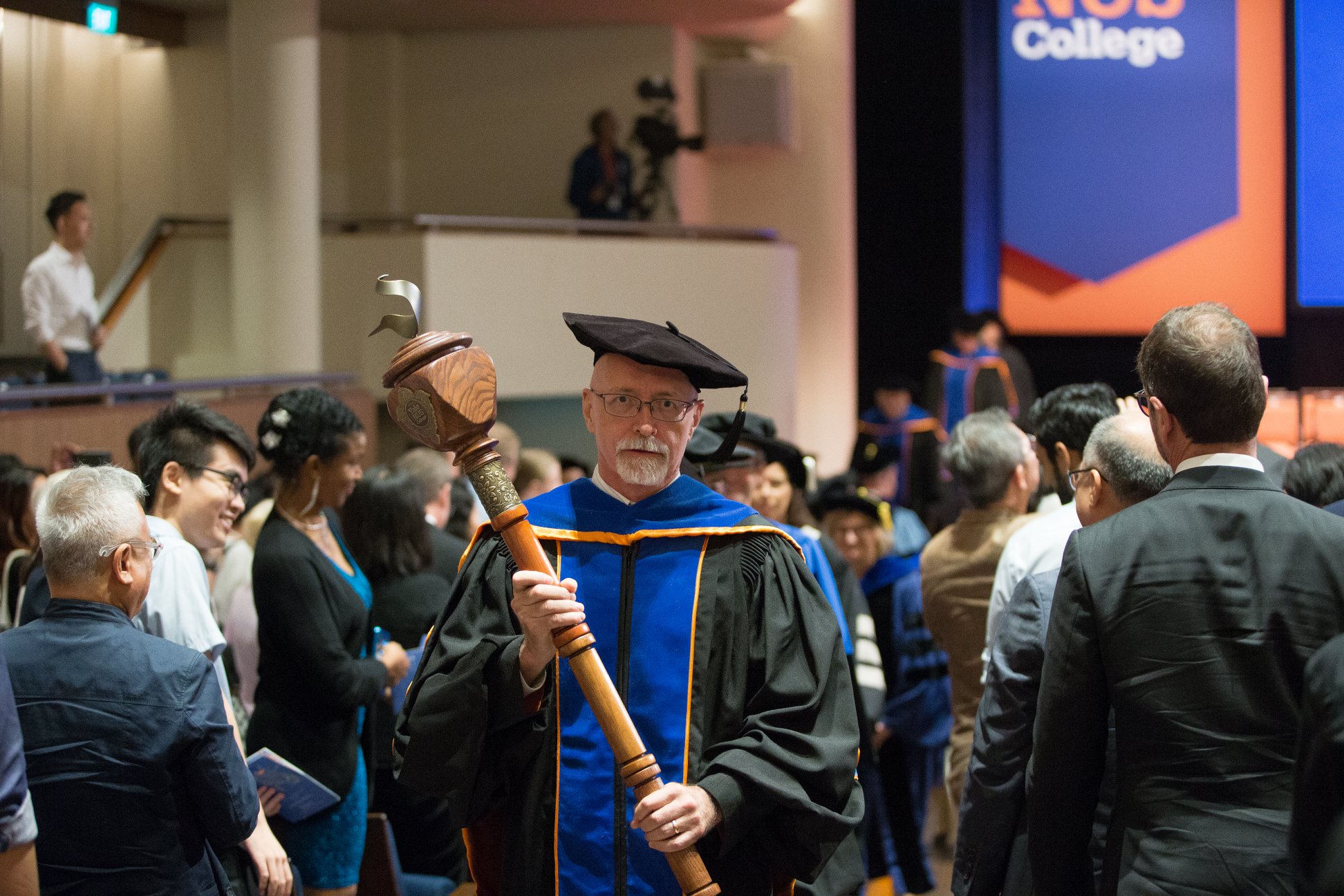 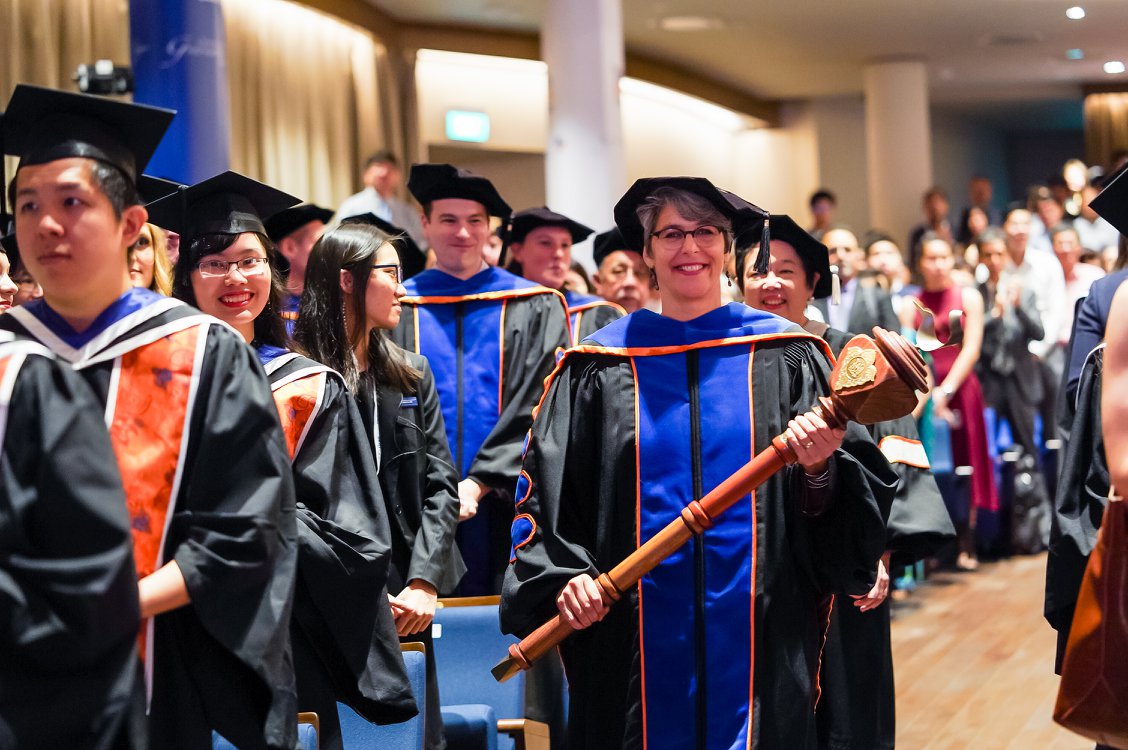 It’s still not too late to make your contribution to help support future Kingfishers. Together, we’ve raised over S$4,400 for Financial Aid and with 34% participation.

Unlock an additional $4,400 once 50% of the class gives!
Mark Your Special Day with a gift Now!