A strong believer in the value of a liberal arts and science education, President Tan has been active in shaping the academic programme of the College from the very beginning. He served as the co-chair of the joint Yale and National University of Singapore (NUS) committee that hired the inaugural faculty members in the humanities and helped shape the common curriculum in 2011. In October 2014, he took on the role of Executive Vice President (Academic Affairs) at Yale-NUS College, where he worked closely with students, faculty, and staff to enrich the educational experience and enhance the academic programmes at the College. Under his leadership, the Yale-NUS faculty, comprising outstanding teachers who are also respected researchers in their respective fields, has nearly doubled in size. President Tan also worked with the academic team to strengthen the curriculum, enhance research at the College and improve laboratory and library facilities, and with the student affairs team to further integrate the academic and residential life at the College.

Previously, President Tan was the Vice-Provost (Student Life) at NUS overseeing student matters, University Town and the Residential Colleges, the Centre for English Language and Communication as well as the Office of Student Affairs and the Halls of Residence. President Tan also served as Dean of the Faculty of Arts and Social Sciences from 2004 – 2009. He was concurrently Director of the Institute of South Asian Studies, an autonomous university-level research institute in NUS.

President Tan was appointed as the Institute of Policy Studies (IPS)’ 6th S R Nathan Fellow for the Study of Singapore, for the period from 1 August 2018 to 31 May 2019. In 2016, he was appointed to the Singapore Social Sciences Research Council. He is also a member of the Singapore Bicentennial Advisory Panel, and served as a Nominated Member of Parliament from 2014 to 2015.  President Tan was awarded the Public Administration Medal (Silver) at the 2009 National Day Awards. 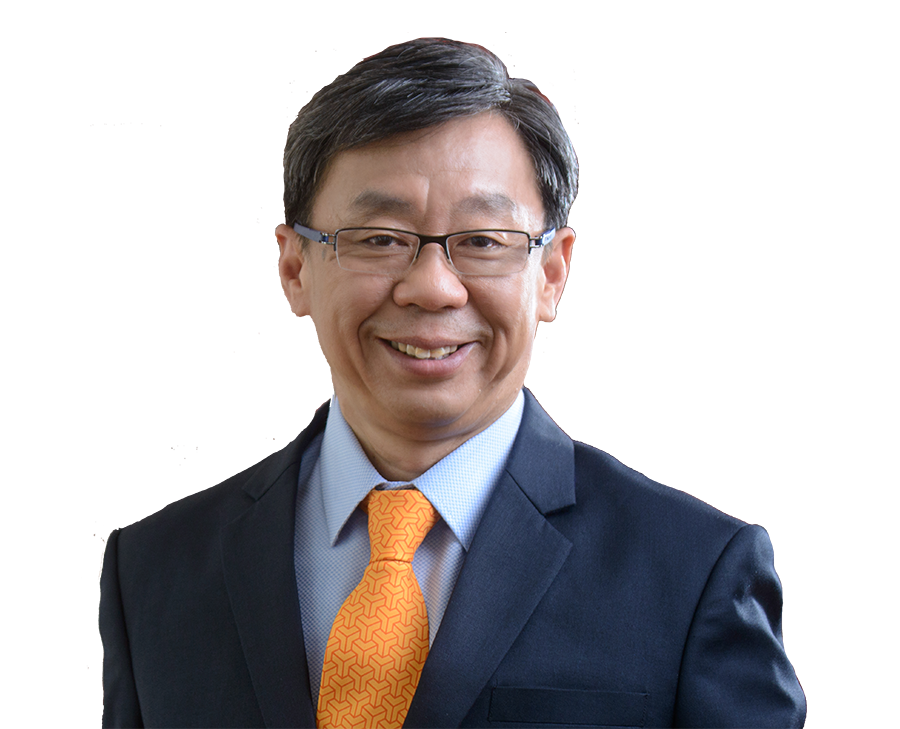 Together, you’ve raised over S$6,200 for Financial Aid through your Senior Class Gift and reached 75.5% participation – the second highest in our college’s history!
Join us and make your gift today!